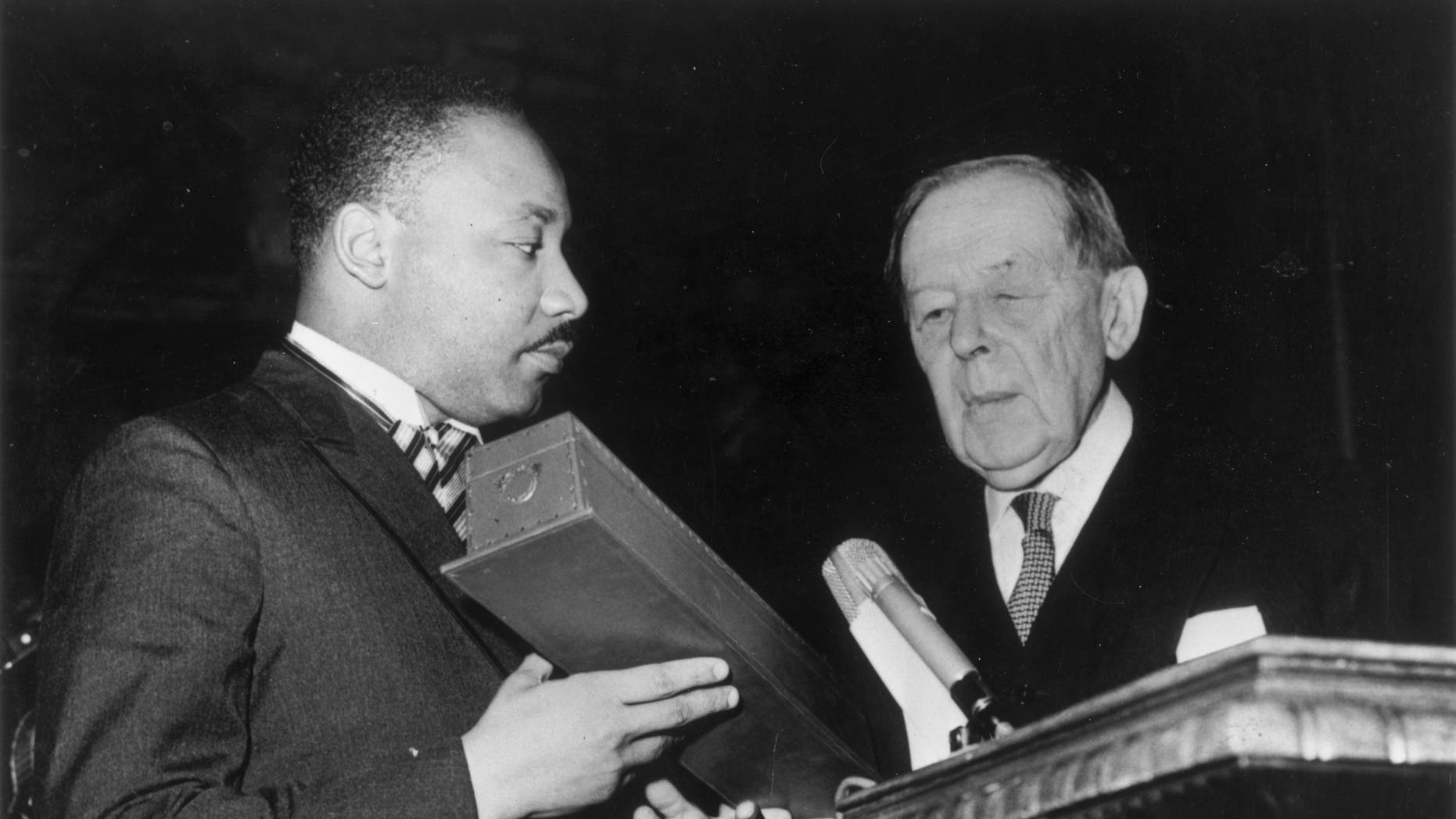 With the November election less than two weeks away, President Trump is continuing his campaign swing through the pivotal battleground states with a planned rally in North Carolina, where he's currently neck-and-neck with Democratic rival Joe Biden. Trump's rally in Gastonia, N.C., comes just one day before the candidates will face off for the second […]

Democratic Missouri congressional candidate Cori Bush suggested Tuesday that the federal government should take a cue from the recent movement to defund the police by doing the same to the U.S. Department of Defense. Bush, a progressive candidate who defeated 10-term incumbent Rep. William Lacy Clay, D-Mo., in her party's primary earlier this year, took […]

Senate Minority Leader Chuck Schumer again temporarily commandeered Senate proceedings on Tuesday, forcing votes to halt consideration of a $500 billion Republican-backed coronavirus stimulus bill and to shut down the Senate until after the election. Schumer, D-N.Y., cited his objections to what he called Republicans' "stunt" on coronavirus stimulus and "illicit process" to confirm Supreme […]

An early-season snowstorm dumped a record-breaking amount of snow across Minnesota on Tuesday, knocking out power to thousands and leading to hundreds of accidents. The National Weather Service (NWS) forecast office for the Twin Cities said that 7.9 inches of snow fell at Minneapolis/St. Paul International Airport, which broke a previous daily record of three […]