Democrats on the Senate Judiciary Committee spent Tuesday's hearing chiding the CEOs of Facebook and Twitter for not stepping up their censorship efforts -- despite Twitter's unprecedented gagging of The Post's account for two weeks and frequent masking of President Trump's tweets.

Senators on the panel grilled Facebook CEO Mark Zuckerberg and Twitter CEO Jack Dorsey for over four hours on Tuesday as the pair face accusations of anti-conservative bias and censorship by the right and being lax on "misinformation" by the left.

They appeared to be unaware of the recent news that Twitter had slapped warning labels on more than 300,000 "potentially misleading" tweets regarding the 2020 election.

Senate Judiciary Committee Ranking Member Dianne Feinstein (D-Calif.) asked Zuckerberg during her questioning what Facebook had done to quell "the spread of misinformation" by President Trump with regard to his posts about winning the 2020 presidential election.

"Senator, I'm very worried about this, especially any misinformation or content that could incite violence and during such a volatile period like this, one of our top priorities is making sure that people don't use our platform to organize any violence or civil unrest," Zuckerberg replied.

To Feinstein, the answer was insufficient. She went on to lambast the Facebook founder over a group on his site called "Stop the Steal," which was a grassroots initiative that planned protest events across the country demanding vote recounts.

"After President Trump falsely claimed that the election was being stolen, a group called 'Stop the Steal' was started on Facebook," the highest-ranking Democrat on the panel remarked.

"You shut the group down but substantial damage already had been done. Trump supporters, some of them armed with assault weapons, held 'Stop the Steal' rallies outside election offices," she went on.

The California Democrat, 87, also pressed Dorsey on whether he thought the site had gone far enough by labeling the commander-in-chief's tweets when they contained "misinformation," a move the platform has faced accusations of censorship over.

"I do believe that connecting people to the larger conversation, to give them more context, is the right avenue," Dorsey told Feinstein, making it clear the site had no intention to formally censor the president by taking down his tweets outright.

Sen. Chris Coons (D-Del.) urged Dorsey to go further in his platform's efforts to fight "misinformation," urging the CEO to clamp down on communication about "climate denialism."

The Big Tech titans faced another grilling over accusations of...

"Misleading information is a huge problem, it's hard to define it completely and cohesively. We wanted to scope our approach to start -- to focus on the highest severity of harm," the Twitter founder replied.

"We focus on three areas: manipulative media, which you mentioned, civic integrity around the elections specifically, and public health, specifically around COVID," he added.

Coons responded by arguing that the company needed to go further, remarking, "I'd urge you to reconsider that, because helping to disseminate climate denialism in my view further accelerates one of the greatest existential threats to our world."

Sen. Richard Blumenthal (D-Conn.) pressed Zuckerberg on his unwillingness to ban former White House adviser Steve Bannon from his platform for saying, in a posted clip from his podcast, that the heads of infectious disease expert Dr. Anthony Fauci and FBI Director Christopher Wray should be put "on pikes."

Twitter banned Bannon for the remark -- made this month on his show, "War Room" -- but Facebook only removed the video.

"Steve Bannon in a Facebook Live video called for beheadings of Dr. Fauci and FBI Director Wray for not acting more favorably toward President Trump. How many times is Steve Bannon allowed to call for the murder of government officials before Facebook suspends his account?" Blumenthal asked Zuckerberg. 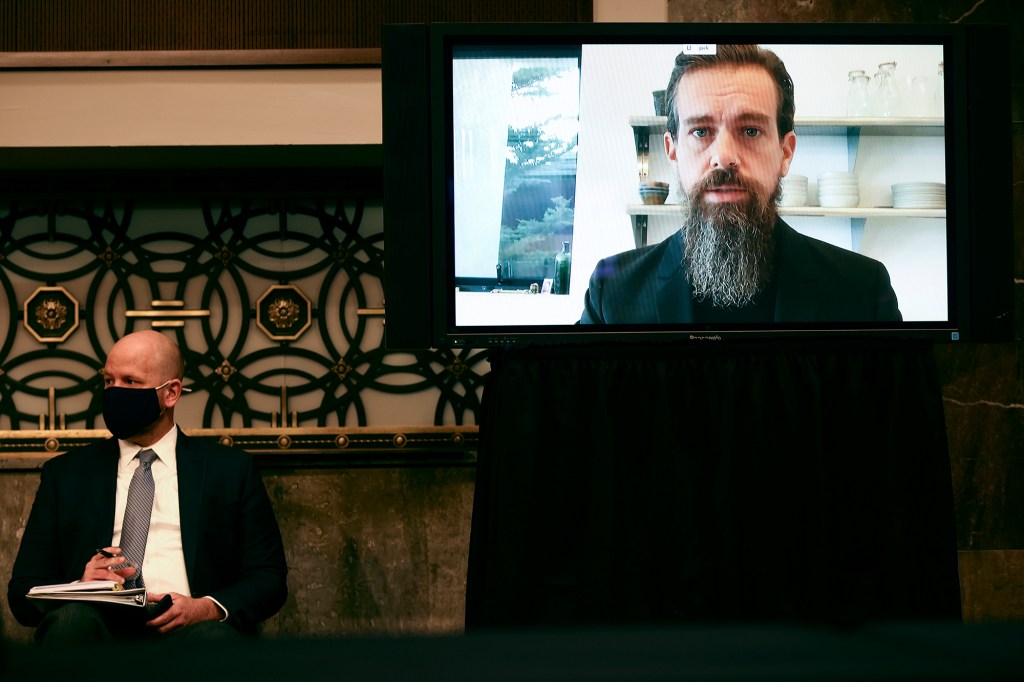 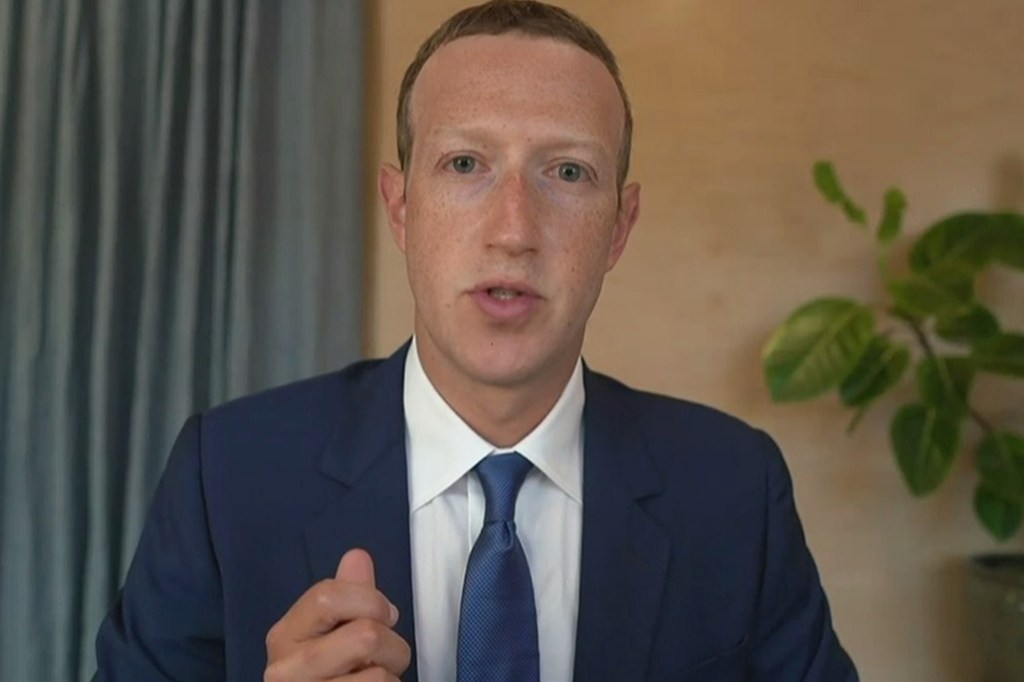 Soldier killed herself after being gang-raped by colleagues: mom

A devoted Army National Guard soldier killed herself after she...
2


He then lambasted the Facebook chief for allowing "destructive" information to be seen publicly.

"I recognize the steps -- they're really baby steps -- that you've taken so far. The destructive, incendiary information is still a scourge on both your platforms," he continued.

Senator Mazie Hirono (D-Hawaii) blasted Zuckerberg for allowing conservative news outlets such as Breitbart and the Daily Caller to be take part in its group of "third party fact-checkers," an outside panel of reporters it allows to assess content for veracity. She went on to accuse him of pandering to conservatives, insisting he shut them out in order to "stop driving division."

"Mr. Zuckerberg, I'm really wondering at what point you will stop giving in to baseless claims of anti-conservative bias and start exercising your control over Facebook to stop driving division," she said.

The Post's primary Twitter account was locked for two weeks because its articles about the messages obtained from Biden's laptop broke the social network's rules against "distribution of hacked material," according to an email The Post received from Twitter, despite the materials the articles were based on not being "hacked."

Facebook limited the spread of The Post's stories on its platform, and the social network added that the story would be "eligible for review by independent fact-checkers."

This Day in History: Nov. 30
No Comments

Move over seagulls, aviation has a new threat -- the keyhole wasp. Keyhole wasps like to build their nests in tiny holes, including the opening of devices used to measure the speed of aircrafts, according to new findings conducted over a three year period by Eco Logical Australia. The research was triggered by several safety […]

Read More
Man who attacked ex-girlfriend fatally stabbed, beaten by her mom and sister
No Comments

A man who broke into his ex-girlfriend’s California home and attacked her was killed by the woman’s mother and sister — who used golf clubs and a kitchen knife to defend her, police said. The man, identified as 40-year-old Justin Goss, hurled a large concrete paver through the front window of the South Pasadena home […]