A former Army Green Beret pleaded guilty this week to conspiring with Russian intelligence sources dating as far back as the 1990s.

Peter Rafael Dzibinski Debbins, 45, of Gainesville, Va., pleaded guilty Wednesday to a charge under the federal Espionage Act at a hearing in U.S. District Court in Alexandria, according to the Department of Justice. 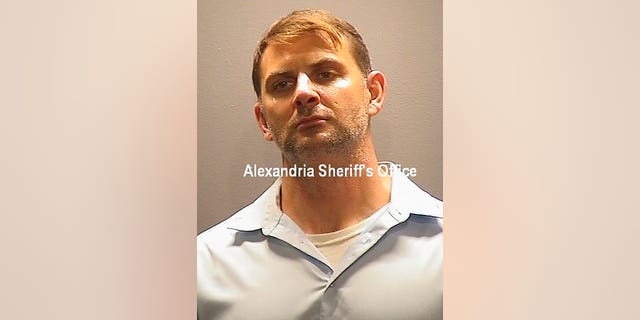 Debbins had a 15-year relationship with Russian intelligence starting 1996 when he was an ROTC student at the University of Minnesota and on a visit to Russia for an independent study program. He gave a handler there the names of four Roman Catholic nuns he had visited, according to the charges against him. Shortly thereafter, Russian agents assigned him a code name.

Debbins' mother was born in the former Soviet Union, and Debbins met his wife in the Russian city of Chelyabinsk, where they were married in 1997, according to his indictment.

In a statement of facts made public Wednesday, Debbins admitted he held pro-Russian and anti-American political views. He also admitted he was motivated in part by bitterness over his Army service and the potential opportunities to make business contacts in Russia.

Debbins told Russian intelligence he "thought that the United States was too dominant in the world and needed to be cut down to size," according to the indictment.

The indictment alleges he provided information and names of his fellow Special Forces members while he was on assignment in Azerbaijan and Georgia.

He served in the Army as an active-duty officer between 1998 and 2005 – the last two years as a Special Forces officer. He was discharged and lost his security clearance after violating protocols while on assignment in Azerbaijan. As a civilian, he later worked for military contractors in counterintelligence roles.

"Our country entrusted Debbins with the responsibility and training to protect it from its adversaries," G. Zachary Terwilliger, U.S. attorney for the Eastern District of Virginia, said in a statement. "Debbins betrayed that trust and betrayed his fellow service members by conspiring to provide national defense information to Russian intelligence operatives."

Debbins’ sentencing is scheduled for Feb. 26, 2021. He faces a maximum penalty of life in prison if convicted.

This Day in History: Nov. 30
No Comments

Move over seagulls, aviation has a new threat -- the keyhole wasp. Keyhole wasps like to build their nests in tiny holes, including the opening of devices used to measure the speed of aircrafts, according to new findings conducted over a three year period by Eco Logical Australia. The research was triggered by several safety […]

Read More
Man who attacked ex-girlfriend fatally stabbed, beaten by her mom and sister
No Comments

A man who broke into his ex-girlfriend’s California home and attacked her was killed by the woman’s mother and sister — who used golf clubs and a kitchen knife to defend her, police said. The man, identified as 40-year-old Justin Goss, hurled a large concrete paver through the front window of the South Pasadena home […]