Not everyone believes that Gov. Andrew Cuomo has given an award-winning performance during the coronavirus pandemic.

The New York governor will receive the International Emmy Founder’s Award, in recognition for his leadership and “effective use of television during the pandemic.”

“The Governor’s 111 daily briefings worked so well because he effectively created television shows, with characters, plot lines, and stories of success and failure,” said International Academy President & CEO, Bruce L. Paisner.  “People around the world tuned in to find out what was going on, and New York tough became a symbol of the determination to fight back.” 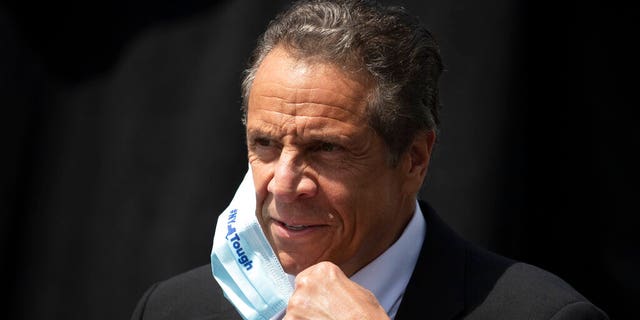 While Cuomo has garnered some plaudits, plenty of people are not impressed.

“I’m not surprised at this point,” Dean told Fox News. “When he sold a book during the pandemic – that shocked me, but it’s what I’ve come to expect from this governor.” 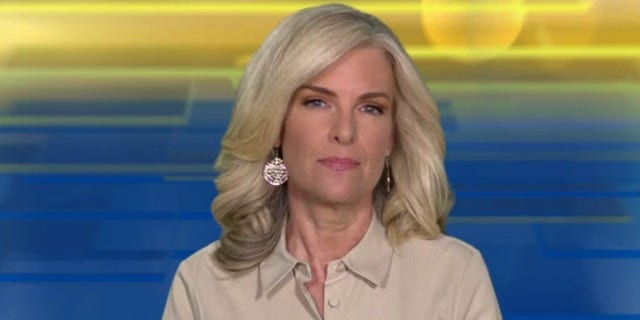 Dean speculated that Cuomo “likes the attention,” and that it comes with his love of celebrity.

“He’s taking a victory lap,” Dean added, at a time when people still demand answers from the governor.

Cuomo insists that New York’s original nursing home policy was in line with a March 13 directive from the Trump administration’s Centers for Medicare & Medicaid Services (CMS) and the Centers for Disease Control and Prevention (CDC). But that is little comfort to those who lost loved ones as a result.

“The number is possibly twice as many because they didn’t report the deaths as COVID-related,” Dean said. “All I want is an honest accounting.”

In the past, Dean has argued that Cuomo did not provide exact numbers because, “New York state does not count the numbers that we lost in hospitals from nursing homes.”

Dean was set to testify upstate during an investigation into Cuomo’s nursing home policy, but she was prevented from testifying – largely, she believes because her story “made people uncomfortable.”

She instead testified at a New York Senate Republican forum, which "just wasn’t the same,” she said.

“But if even one more person hears about this story because I’ve spoken up, then it’s worth talking about.”

Dean does not believe she is alone anymore: Following the announcement of Cuomo’s award, Dean noted that a lot of people spoke up on Twitter to criticize the decision.

“I think people are starting to take notice,” Dean said.

Many media members have found fault with the award.

"Almost every major award you can think of has become primarily aspirational," he added in a separate reply. "Hopefully, some day, you end up retroactively earning it."

"This award makes sense because Cuomo isn't actually a competent, empathic Governor -- he just plays one on TV," self-described former Justice Democrat and If Not Now co-founder Max Berger tweeted.

"This is Obama Nobel Prize stuff," Daily Beast political editor Sam Stein tweeted, referring to the former president's award, which he received after his first year in the White House.

"Can I have an Emmy for using television to try to explain to people what Governor Cuomo was yelling about at the press about at his briefing on Wednesday or did I not use enough Power Point," NY1 reporter Jillian Jorgensen tweeted, referring to Cuomo's bizarre reaction to a question over school closures.

The group Voices for Seniors, which was founded by sisters whose parents died from COVID-19 in nursing homes, also was shocked by the decision.

"We are stunned and insulted that the National Academy would consider Gov. Cuomo for an Emmy Award ignoring the fact that tens of thousands of New Yorkers got urns," co-founder Vivian Zayas told Fox News. "Our vulnerable seniors are still dying today and his policies have ravaged families forever."

Cuomo, as well as New York City Mayor Bill de Blasio, also have been slammed for their crackdown of Orthodox Jews and recent closure of NYC schools.

Peter Aitken is a New York born-and-raised reporter with a focus on national and global news.

The much-anticipated Georgia Senate runoff races carry high stakes for both political parties, but Sen. David Perdue, R-Ga., explained on “The Ingraham Angle” Thursday that he has high hopes for a GOP victory.

Read More
Trump doubles down on defense bill veto threat over Section 230
No Comments
Read More
LIVE UPDATES: Trump refuses to say he has confidence in Barr
No Comments

U.S. Sen. Marco Rubio hailed the federal Paycheck Protection Program (PPP) as a bipartisan success in coronavirus-relief aid for American workers on Thursday after the program received criticism from a high-profile Democrat.

Follow for the latest updates on the Senate runoffs in Georgia.

The reelection of U.S. Rep. Maxine Waters to another term in Congress last month proved to be something of a financial windfall for Karen Waters, the California Democrat's daughter, federal election data suggest.