Justice Brett Kavanaugh should have faced a new congressional investigation after he was confirmed to the Supreme Court, a member of President-elect Joe Biden's transition team wrote in 2019.

Kavanaugh's confirmation in October 2018 was marred by controversy after multiple women accused him of sexual misconduct from decades earlier.

A handful of skeptical Republican senators said they felt comfortable voting to confirm Kavanaugh after a week-long FBI investigation found no corroboration of the claims against him.

But nearly a year later, The New York Times ran a report based on a book by Times staffers Robin Pogrebin and Kate Kelley that contained a new allegation against Kavanaugh. 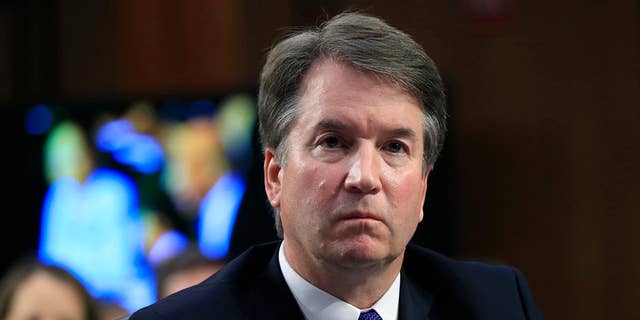 "According to a New York Times essay published on Sunday ... [former Kavanaugh classmate Max Stier] has alleged that during another college party, Kavanaugh pulled down his pants and Kavanaugh's friends forced his penis into the hand of a female student -- not Deborah Ramirez," McQuade wrote in a column for NBC News in September 2019.

McQuade noted that the "Times was criticized for omitting from its article the fact that the female student declined to be interviewed by the book's authors and did not recall the incident." 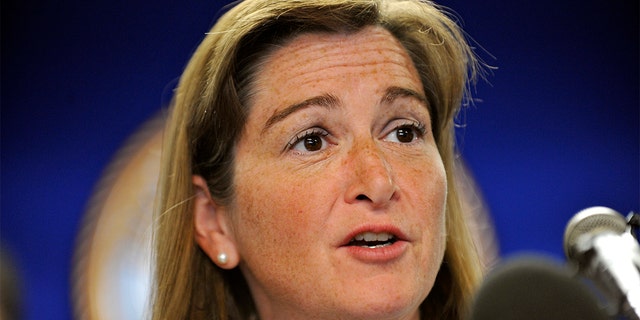 Indeed, the Times was widely criticized for its handling of the story.

The Times had to revise the story after it was posted online to clarify that the woman allegedly involved in the incident declined to be interviewed, and that her friends said she doesn't remember it happening.

An editor's note at the bottom of the revised story indicated that the new information was added.

Many critics were also bewildered that the Times ran the new allegation in the 11th paragraph of the story.

The Washington Post reported that it learned of the new allegation in 2018, but did not publish it because the woman declined to comment and the witnesses were not identified.

Nonetheless, McQuade wrote that the FBI's probe may not have been thorough enough and Congress needs to launch its own investigation.

"If accurate, this would represent a big mistake on the part of the FBI. Without the truth, a cloud will hang over Kavanaugh's head and an asterisk will accompany his decisions. The only way to repair the damage is for Congress to pick up where the FBI left off.

McQuade was not alone in calling for a new investigation, as several Democratic presidential candidates were also calling for Congress to look into it and for Kavanaugh to be impeached.

Vice President-elect Kamala Harris said at the time that Kavanaugh's "place on the Court is an insult to the pursuit of truth and justice" and that "he must be impeached."

McQuade, who is also a law professor at the University of Michigan, is currently a volunteer on the Department of Justice committee of Biden's transition team.

She stepped down as the U.S. attorney for eastern Michigan at President Trump's request in March 2017.

Paul Best is a reporter for FOX Business and Fox News. Follow him on twitter at @KincaidBest.

A mayor in Kansas was arrested and charged with felony perjury on Wednesday, accused of lying during a non-felony trial, court documents show, according to reports. Michelle Distler, 47, the mayor of Shawnee, a city about 10 miles southwest of downtown Kansas City, Kan., was released from the Johnson County Sheriff's Office on a $2,500 […]

President Trump will headline a Republican National Committee rally in Georgia on Saturday evening in support of Republican incumbent U.S. Sens. David Perdue and Kelly Loeffler. Perdue and Loeffler will face Democratic challengers Jon Ossoff and Rev. Raphael Warnock after no candidate received the required 50% in the Nov. 3 election. The runoff results will […]