A nightmare date is wanted for savagely beating a woman he met on an app — telling her the outing “cost too much,” according to a report.

Benjamin Fancher arranged to meet Brittany Correri on Wednesday night after matching with her on the dating app, Hinge, 11Alive reported.

Correri said the first date with “Ben” started off smoothly, with him even meeting her family and friends.

But the night took a turn for the worse after they left Hide Lounge in Buckhead and were together in the car.

“He started beating me in my head, punching me everywhere — my forehead, my temples, my cheeks, jaws, throat, arms, my back. He was just telling me that the date cost too much that I’m not worth that,” Correri said.

At one point, the situation escalated to him pulling out a gun, she said.

“I just believe that he was dead set on killing me,” Correri told the news station.

Correi said that’s when Fancher stopped his white BMW and pulled her out by the hair.

“He’s dragging me and beating me and there just happens to be a security guard there. She comes running and taking pictures and I think he gets spooked,” she said, adding that he drove away from the scene. 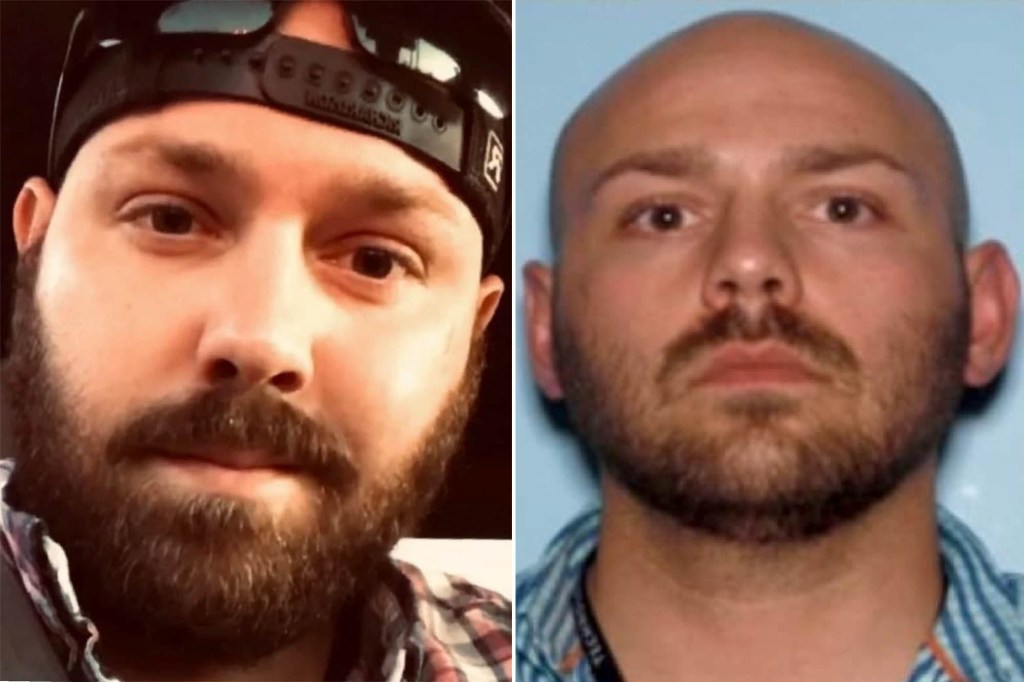 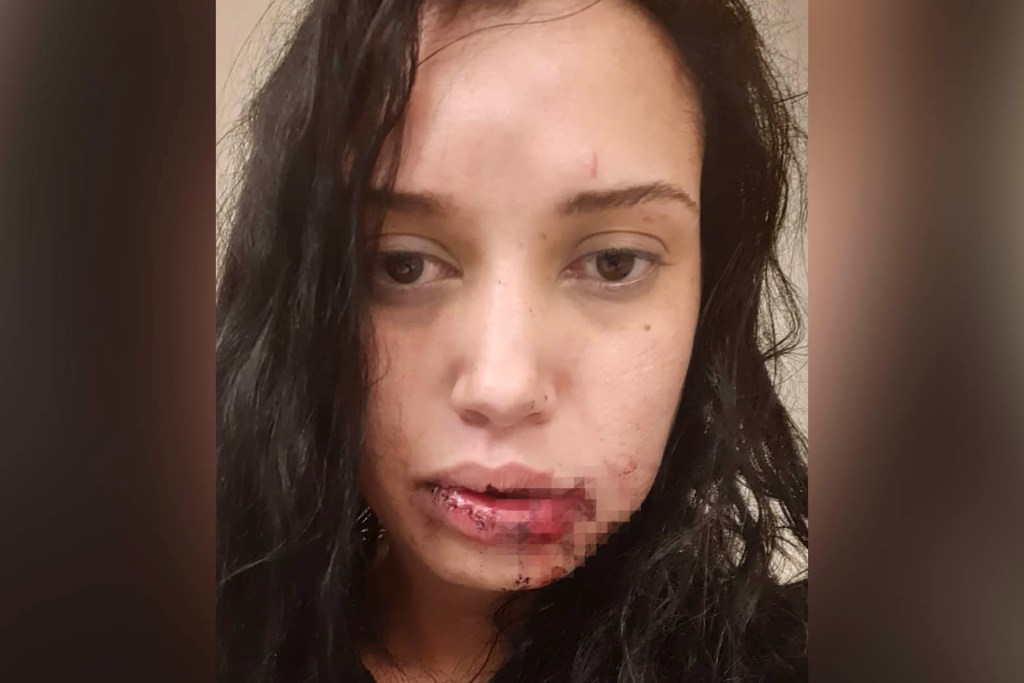 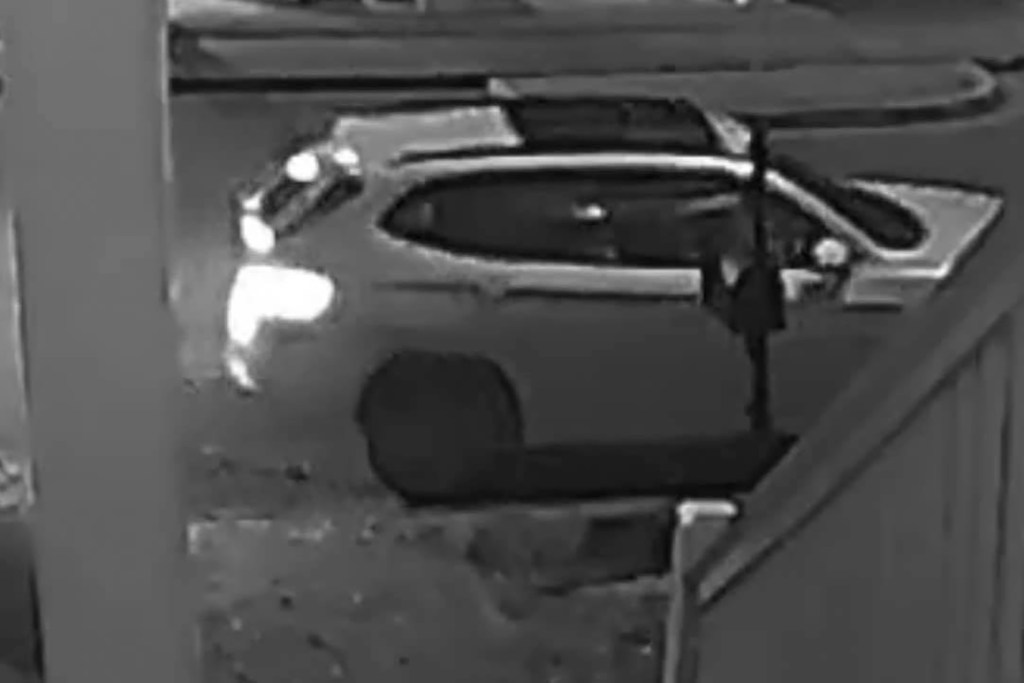 American hospitals may have to ration Eli Lilly & Co.’s...
3


Hinge said it’s “outraged” by the alleged attack and has been cooperating with law enforcement.

“The violence she describes is horrible and is something no one should ever have to experience,” the company said.

“Our moderators reviewed this report and immediately removed and banned the individual from our community.”

Missouri gov slams coronavirus rules on at-home gatherings: 'Not going to mandate who goes in the front door'
No Comments

Missouri's Republican Gov. Mike Parson urged state residents to follow coronavirus guidelines over Thanksgiving but said the government has "no business" mandating gathering sizes. "The holidays are coming, and as the Governor of the State of Missouri, I am not going to mandate who goes in the front door of your home," Parson wrote on […]

Attorney Sidney Powell filed a lawsuit in Georgia on Wednesday evening alleging "massive election fraud" that changed the state's results in the 2020 election. The lawsuit, which names Georgia Gov. Brian Kemp and Secretary of State and Chair of the Georgia State Election Board Brad Raffensperger among the defendants, alleges multiple Constitutional violations, citing fact […]

Pat Sajak would like to buy a vowel -- for the word "Sorry." The perpetually cheery "Wheel of Fortune" host apologized for jokingly calling out a player who questioned the wording of a puzzle on the show Wednesday, according to footage and reports. Sajak ribbed contestant Darin McBain after he solved a puzzle but then […]

Read More
Families Have Been Torn Apart by Politics. What Happens to Them Now?
No Comments

Tho Nguyen's parents, who immigrated from Vietnam, were always Republican. They are Catholic and oppose abortion. Four years ago they voted for Donald Trump. But nothing prepared Ms. Nguyen, 25, a medical student in Kansas, for how much politics would divide her family over the next four years, as her parents became increasingly passionate about […]

A video released by the Los Angeles Police Department Wednesday showed the moments a pedestrian who was struck and killed was hit by three separate drivers who all fled the scene. A man identified as 50-year-old Jose Fuentes was crossing Central Ave. at 78th Street when a motorcycle traveling northbound ran into him around 7:39 […]

A Florida woman was arrested for allegedly setting up a dating profile advertising "free meth tonight" that sent suitors to her romantic rival's home looking for sex, police said. Vanessa Marie Huckaba, 29, created the "Islandbabe1234" profile on the website Seeking Arrangement and included the name, photo, cellphone number and address of a woman who […]