The Portland city commissioner, criticized after phoning 911 with concerns during a Lyft ride despite pushing to "defund" Portland police, attributes her actions to fear of "white supremacists."

Jo Ann Hardesty and Lyft driver Richmond Frost quarreled Nov. 1 when Hardesty ordered an Uber from a casino resort and the two had trouble locating each other. Hardesty then complained about the driver's windows being down, which is in line with Lyft's policies to prevent the spread of COVID-19, according to KATU News.

Frost eventually pulled into a Chevron gas station, canceled the ride and asked Hardesty to leave the vehicle. The city commissioner said she called 911 and refused because "it was cold and she was a woman and alone," the dispatch report shows. 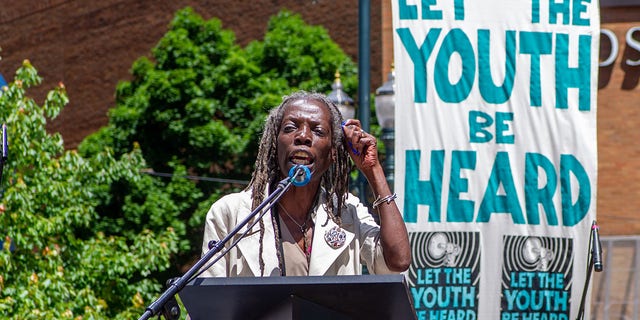 "This is another example of being Black in America and being put in a position where I have to be the one to look out for my personal safety. I didn't expect the Lyft driver to do it, certainly didn't expect the police to do it. It was my responsibility to make sure I got home safe," Hardesty said during a Thursday city council meeting.

She continued: "When you're living in a city where white supremacists are proudly riding around in their big trucks with their flags, and you're a Black person, and somebody wants to put [you] on the side of the road at night -- not gonna happen."

The commissioner told the 911 operator: "I've got a Lyft driver that decided he would just drop me off at a filling station. Well, I'm not getting out of the car, in the dark, at a filling station, not happening. All because I asked him to put the window up." 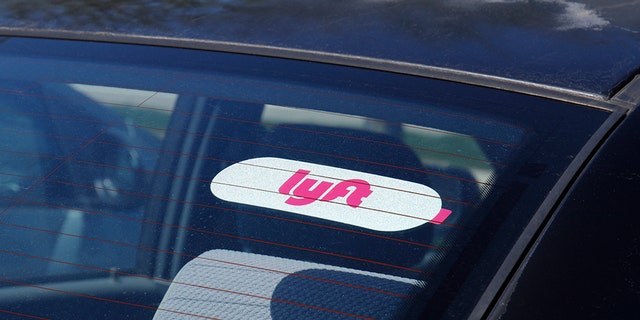 "I am not going to allow him to leave me on the side of the road. I paid for a ride and he says he canceled it, so I'm just going to sit here until he sends me another ride," she said.

The dispatcher explained that the vehicle is Frost's property, no crimes were committed, and only she can order another Lyft.

"I canceled the ride so she's no longer involved or engaged with me. She's refusing to get out of my car," he said. Officers were sent to the scene.

Frost told two Portland Police Department the officers who responded that Hardesty "became irate when he refused to roll the windows up" at the time of the disagreement.

Hardesty has been pushing for a budget amendment that would "reallocate $18 million from the Portland Police Bureau to reinvest in community, COVID-19 relief and police alternatives."

After the Portland City Council failed to pass the budget amendment last week, Hardesty called on elected leaders to "move past the fear and stretch ourselves to take the action that is demanded."

A suspect accused of seriously wounding a Chicago cop during a traffic stop claims he panicked after smoking marijuana while driving with a suspended license, prosecutors said. Aaron Okelola, 25, is facing felony charges of attempted murder of a police officer and misdemeanor fleeing and eluding in the late Monday incident in the city’s Princeton […]

Read More
A Poem of Gratitude From Nebraska
No Comments

When Asked What I Am Thankful For I am thankful for friends, for the palette of Nebraska sunsets, for my family, still alive, thank God, thank the Med Center (UNMC) who’s held back this flood (so far) despite my elected representatives’ best negligence, thankful for my Hawaiian-print face mask, for this red sofa I commute […]

Read More
Words of Gratitude From Maine
No Comments

Gale-force winds along the coast in the morning, gusting up to 60 miles per hour. A Norway maple comes down in our backyard, falling on both cars, taking down the power line, and ripping the cable and electrical meter right off the side of the house. We call the power company. There are power outages […]

A slew of spectators watching the Macy’s Thanksgiving Day Parade from home didn’t seem to have much to be grateful for this year. Keyboard critics roasted the NBC broadcast, including various acts, lip-syncing performers and everything from the Rockettes not doing their legendary kicks to some unusual balloons. “The broadcast is absolute garbage. I guess […]

In the now-distant Republican presidential primaries of 2016, Senator Ted Cruz of Texas handily won the Iowa caucuses. This was determined by a method that has lately come under attack but at the time was considered standard: elementary math. One of the losers in Iowa, the developer and television personality Donald J. Trump, soon accused […]